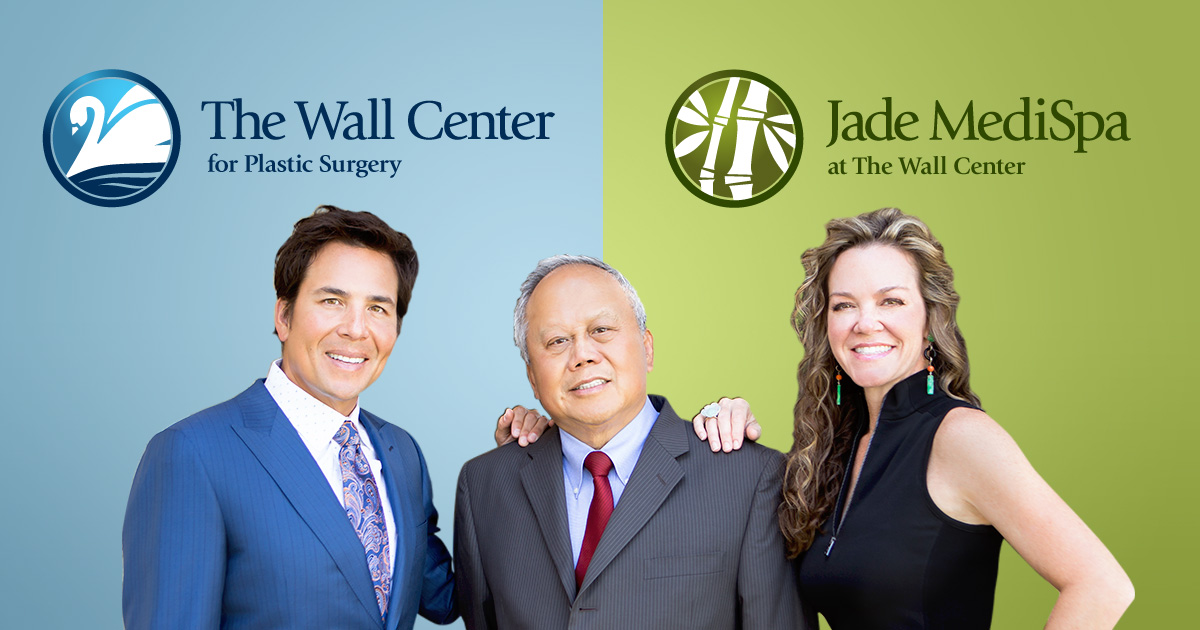 Oct 22, 2007 – Husband and wife Drs. Simeon Wall Jr. and Holly Casey Wall, both plastic surgeons, recently returned from a mission trip to China, where they also performed reconstructive surgery on children with cleft palates and lips. “We love these trips,” said Simeon. “Holly and I have each been on six trips. That was one of the great things about training at Stanford. We were lucky to have great mentors there who saw the need. In fact, we paid the way for a resident to join us on this trip.”

“When we trained at Stanford, one of our mentors started a program, and he took me with him,” added Holly. “Simeon and I have wanted to do this together for such a long time, and we finally felt the boys were old enough.”

The Walls’ two young boys are 3 and 2, so it wasn’t an easy decision to leave them. “We were gone two and a half weeks,” said Holly. “They were really too young, but we have a good friend who set up a Web cam so that made it a bit easier. They didn’t feel abandoned. When we got back, it was like, ‘Oh, hey, Mom.’ We can’t wait for them to get old enough to go with us, to see what the rest of the world is like.”

The Walls decided to go after one of Holly’s friends from college, who runs a foster care orphanage in China, wrote to her. “There are close to 600 babies there,” said Holly. “When they have complications and they can’t get to them, they put them in a room that is literally a dying room. Palate babies have no roof to their mouths. You can’t just prop a bottle in their mouths. They die simply because there is no manpower to feed them. A lot of these children just get dropped off at the orphanage. Hopefully, we are giving some of them a chance at a normal life.”

Even though the Walls were able to help dozens of children while they were there, Holly said the conditions are still heartbreaking. “There is no one to sit with them right before surgery,” she said.

“Ninety percent of them are between 9 months old and 3 years. They also need someone to teach them how to eat again after the surgery.”

Simeon said it is hard living with a facial deformity. “Sometimes people think these children are born this way because of a sin of the parent. Some think of them as freaks or monsters. Here in the U.S., we know it is a deformity. There, it is just devastating to have something like that on the face. They have no chance at a normal life.”

It must be hard to leave so many behind, knowing the conditions they endure. Some of the children make their way to the states as the fortunate recipients of loving, adoptive homes. “As a matter of fact,” said Holly, “there was a 6-year-old girl who had her cleft palate fixed on this last trip. One of the surgeons on the trip is going to adopt her. He and his wife just fell in love with her.”

Simeon said they’ve learned valuable lessons on these mission trips. “We’ve learned to stick with the pros that are putting on group trips,” he said. “They’ve made all the mistakes. They’ve done it all. We’ve also seen that so much is needed â€“ [operating room] nurses, scrub techs, photographers, reporters, sitters â€“ we need everyone on the team, or it’s not going to fly.”

The Walls can’t wait to go on another trip. Africa is at the head of their list, but they know they need to go back to China first. “There is a lot of need in China,” said Simeon. “We made a lot of good connections. This is a huge thing for their community.”

Even so, Holly said the guilt feelings do creep in sometime. “I get so much from these trips,” she said. “We are performing a service, but it is so powerful for me. It is the shot to the soul that I needed.”

Although each doctor who travels around the world to help others must struggle with frustration over the conditions that exist, none of them chooses to point the finger at society or government. “I would say that most people just don’t understand those cultures,” said Simeon. All that really matters is the mission: get to work on one more procedure in order to save the world one person at a time.