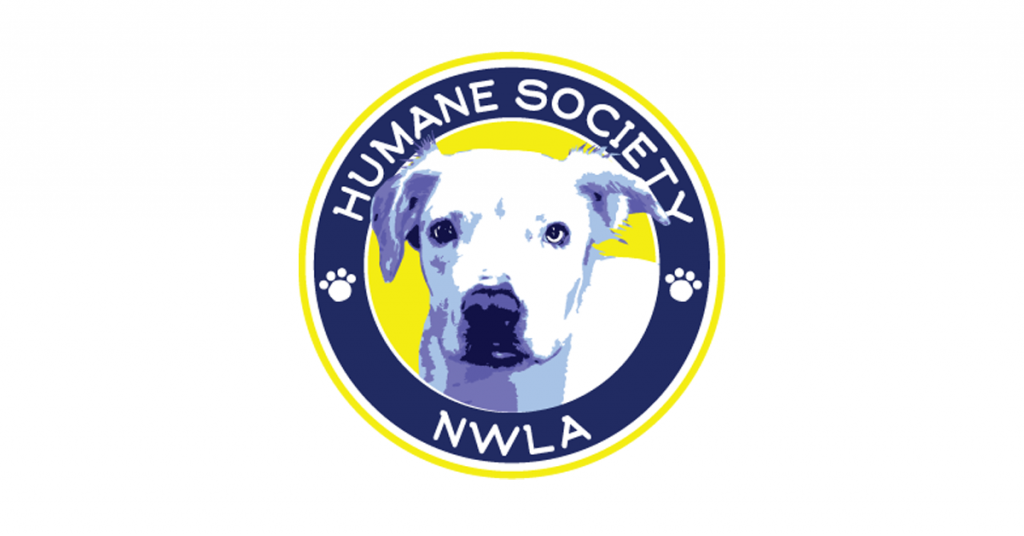 After another robust year of strong applicants from the community, we’re proud to announce the $5,000 winner of Wall Center Gives Back: The Humane Society of Northwest Louisiana (HSNWLA). After awarding the check at our medical spa here in Shreveport, we decided to ask Courtney Wingate at HSNWLA a little bit more about their organization.

THE WALL CENTER: Tell us why you are so passionate about what you do.

COURTNEY: In October 2009, I was asked by a family friend of mine to go to the HSNWLA to help with some fence work repair. When I was there, they were short on volunteers and asked if I could help feed the dogs their dinner and clean some kennels. Well, that is all it took!

Growing up, we always had dogs and cats, for as long as I can remember. As I grew older and got more involved with the HSNWLA, I realized how much our community was struggling with the overpopulation of unwanted dogs and cats. The numbers were staggering, and I decided I needed to help as much as I could. My heart told me to!

TWC: How does a dog make it to you?

C: A dog may come to the HSNWLA as an owner surrender, which means a person or family can no longer care for their dog and has to surrender the animal to our rescue. Usually about 20% of our dogs a year are owner surrenders. The other 80% come from local animal control open intake shelters. These dogs were either surrendered to them, or they were stray dogs who were never claimed. We average about 300 intakes a year.

TWC: What’s the best part of your work? What’s the most difficult part?

C: The most rewarding part of rescue is pulling a dog from animal control in horrid conditions, treating him or her for any illnesses, and watching that dog walk out the door to its new forever loving home.

The hardest part of rescue is walking down the aisles at animal control and knowing you can’t take all 200 dogs there, and you have to “pick.” It is stressful, and some of the dogs’ eyes… they live with you forever.

TWC: Last year, a dog named Paris visited The Wall Center for the check presentation (making quite the splash on our Facebook page). Can you share an update on this adorable pup?

C: Paris was adopted on December 23, 2015, shortly after our visit to the Wall Center last year. She now lives in Shreveport with her dad, who is a retired gentleman. She is the only furry child in the home and is spoiled rotten!

TWC: If someone wants to donate or adopt a pup, how should they reach out?

TWC: Is there anything else you’d like our readers to know about HSNWLA?

C: The HSNWLA is composed of about 60 volunteers who give their whole hearts to our dogs. A lot of blood, sweat, and tears go into each dog brought into the rescue, but the joy when the dog is adopted. That’s what helps us to RESCUE ON!